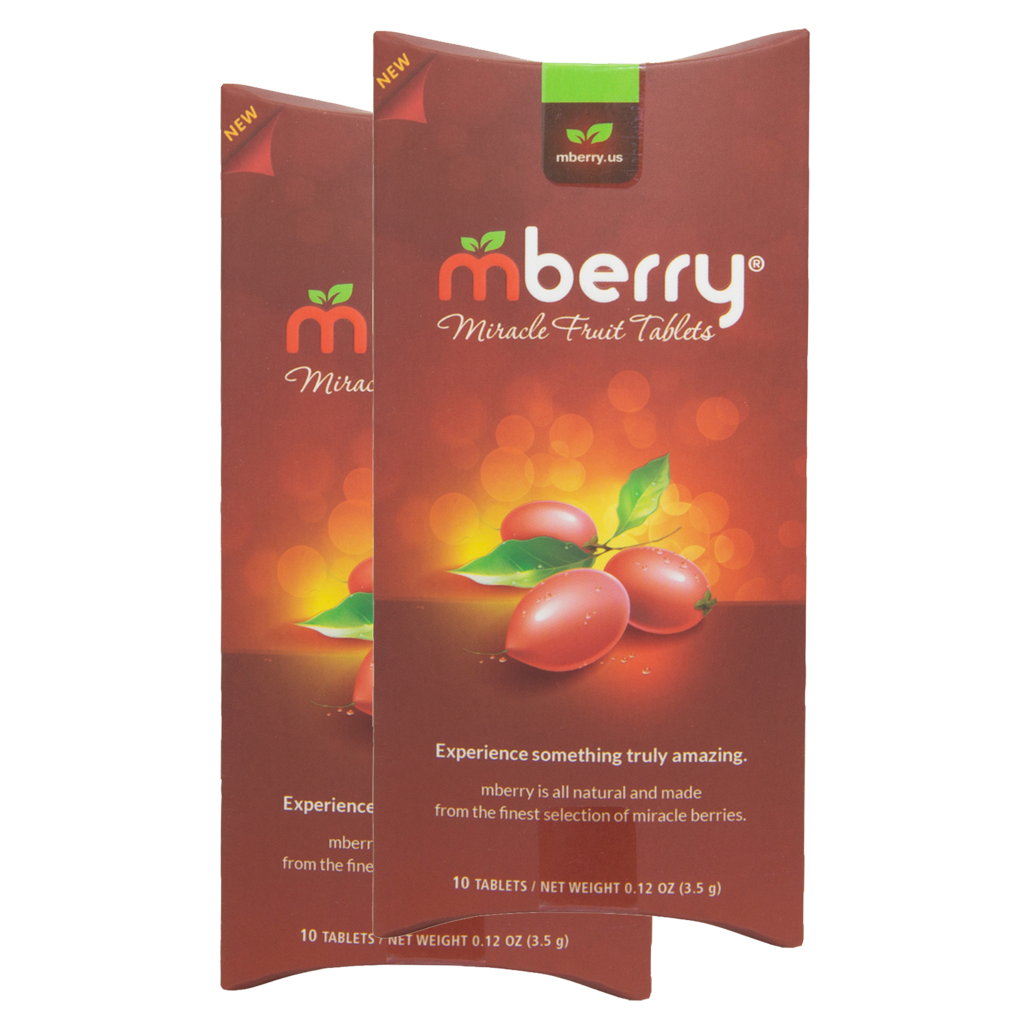 Quick Fact: Miracle berries (Synsepalum dulcificum) contain miraculin that changes the way your taste buds taste foods, Miracle berries have been used in Africa traditionally to cover the taste of maize bread that has turned sour.

Where Miracle Berries Come From

Miracle berries are native to West Africa and have been eaten by Africans for many years. They were first discovered by Europeans in 1725 by Chevalier des Marchais.

Not much was done with the Miracle Berries till the 1970’s when a biomedical postgraduate Robert Harvey came in touch with the miracle berries, and formed the Miralin Company. He planed to make sweet foods without sugar, but the US Food & Drug Authority reclassified the Miracle Berry a food additive meaning many years of testing before Harvey could market his products, this was a financial impossibility for Harvey and the company folded.

Harvey believes he was the victim of back room lobbing from the sugar industry, he claims that he was being followed and his offices broken into.

The Miracle Berry was not really heard of again until for over 30 years when mBerry created our Miracle Berry Tablet in 2008. Since then we have become the world’s biggest supplier and sales have steadily grown since then. The company supplied Miracle Berry Tablets worldwide but in 2012 mBerry started to distribute from Australia to the Australian and New Zealand markets.

There have been other companies suppling other brands of Miracle Berry Tablets with differencing qualities, mBerries are made from 99% Miracle Berries and a small amount of corn starch as a binding agent. With our own farms we have a natural advantage over other supplies who cannot afford to provide such a high content of Miracle Berries.